Perfusion vs. Fed-batch Bioreactors - are there any Differences in Protein Quality?

According to a relatively newly published journal article (Bielser et al. Aug 20 2019, J Biotech), there has been a renewed interest in the science community in perfusion cell culture technologies for continuous and efficient production of therapeutic recombinant proteins.

This led to the interesting comparison between traditional fed-batch bioreactors to perfusion bioreactors for protein quality and productivity. For this comparison, the bioreactors cultivated a CHO cell line that expressed a conjugated protein consisting of a monoclonal antibody linked to another protein by a linker to the C-terminal of the heavy chain. The bioreactors were compared with regard to various critical quality attributes of the protein produced by each bioreactor.

The quality of the produced protein was measured as samples were taken from each bioreactor with regular intervals. The samples were purified using PhyTip® columns and then used to determine the glycosylation pattern, as well as the percentage of aggregates and charge variations. The percentage of clipping was also evaluated, i.e. the separation of the linked protein to the monoclonal antibody leading to loss of the biologic function. 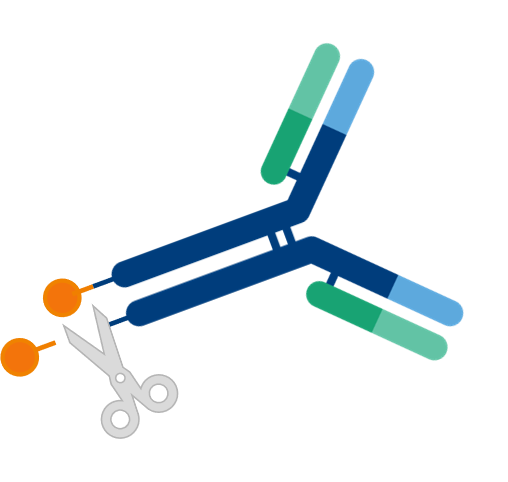 Figure 1. Clipping: when the linked protein and the antibody is separated.

Overall, there were significant differences in protein quality between the two bioreactor types. The authors argue that these results are due to the inherent characteristics of continuous production processes.

The entire journal article can be found here.