How to Select Chromatography Media for the Purification of Antibodies

Purification of immunoglobulins is essential for the development of new biopharmaceuticals and affinity chromatography is a popular method for this application. One approach to purification of immunoglobulins it to employ histidine tags, which make binding to metal ions stronger and therefore chromatographic purification more efficient. However, when working with antibodies that are expressed without such a tag, affinity medias with immobilized ligands with binding affinity to specific regions of the antibody can be used for chromatographic purification. In these instances, it is important to consider the structure of the antibody, for example there is often considerable variation in the strength of interactions of specific affinity resins to the same antibody when it is derived from different animal sources. This blog post gives an overview of the structure of antibodies and which affinity medias can be used for purification of different types of immunoglobulins.

There are five different antibody sub classes - IgG, IgM, IgA, IgE and IgD. Each antibody class differs in the structure of the heavy chains and therefore exhibit different effector functions. IgG and IgA immunoglobins can also be further classified into subclasses, with further minor variations in the heavy chain between the different subtypes.

IgG purification by Protein A and Protein G

Learn more about affinity medias and purification of IgGs in this application note: ProPlus PhyTip Affinity Columns – The Antibody Purification System that is the Best of Protein A and Protein G 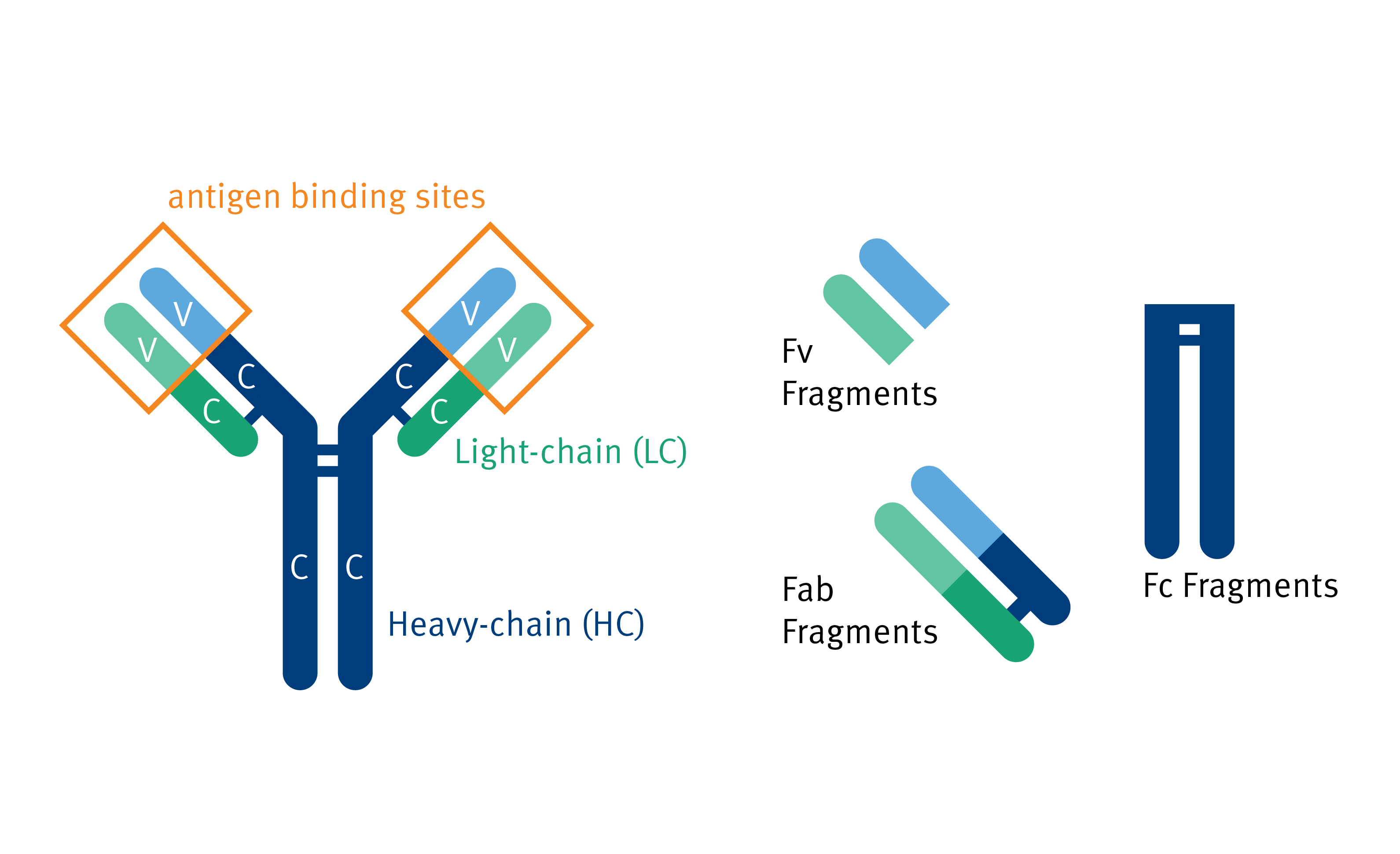 Learn more about purification of antibodies by binding to the Fc region and kappa light chains of human IgGs: PhyTip Columns Containing CaptureSelect™ Resins for Purification of Antibodies and Antibody Fragments